How Does Laser Engraving Work?

The demand for personalized jewelry has made jewelers more aware of the benefits of the laser engraving process. Jewellers found that by using a laser, they could tackle an engraving task with greater precision. In fact, jewelers discovered that laser engraving allowed for more precision than other types of engraving. At the same time, jewellers discovered that laser applied engravings had a number of other desirable features. 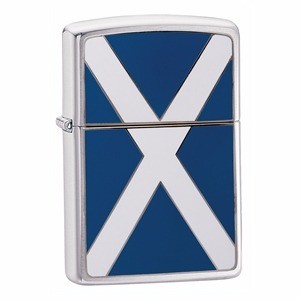 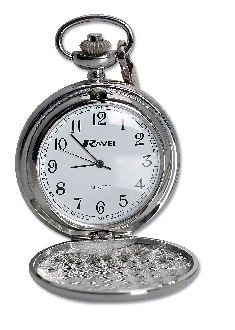 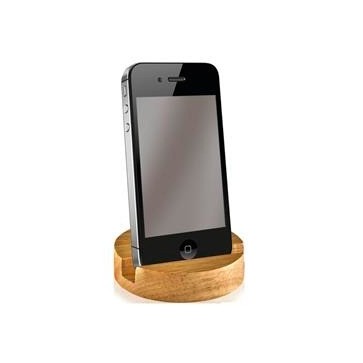 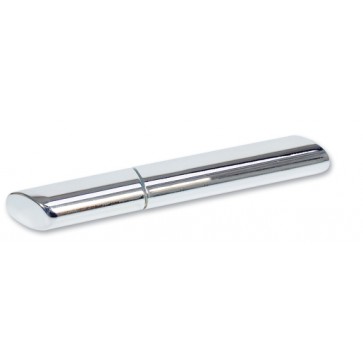 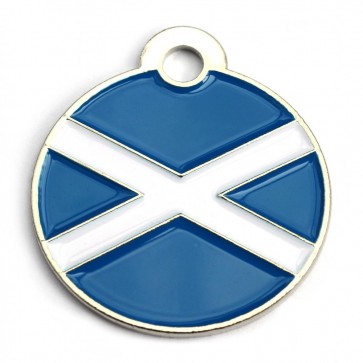 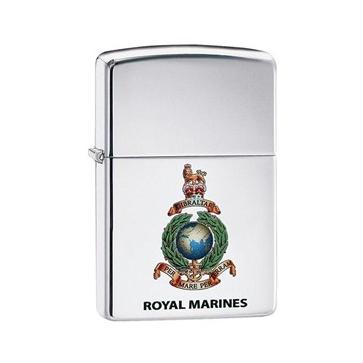 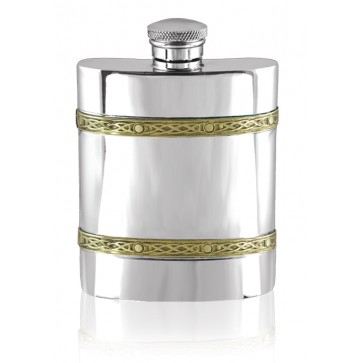 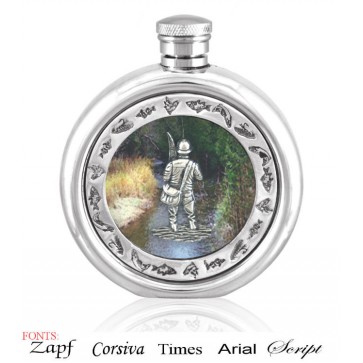 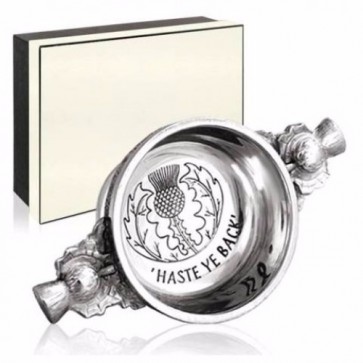 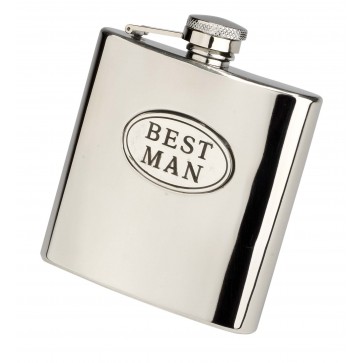 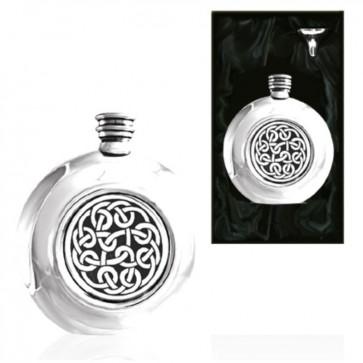 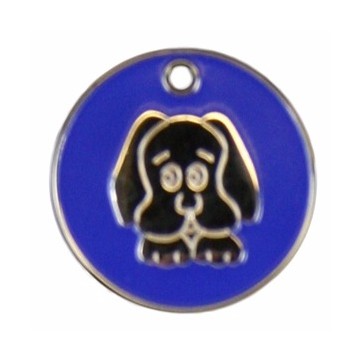 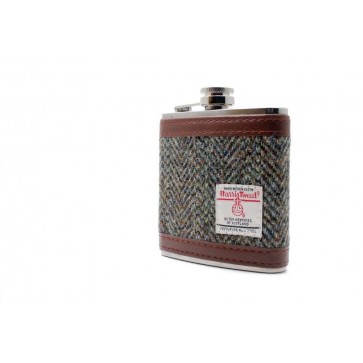 Engraving by Design constantly reviews the latest products on our YouTube channel. If you would like a review on a product please submit your request.